Skip to main content
Restif was started in 1983 as a sole proprietorship.  After a few years of steady growth it was purchased on January 1, 1990 by an employee owned co-operative and became Restif Cleaning Service Co-operative, Inc.  The purpose of Restif is to maximize the shareholder’s return on their labor and is therefore our company is limited equity.

The co-op is led by a five person board of directors.  The directors have staggered, three year terms so there is always someone with experience on the board.  The board election is held at the annual membership meeting.  Each shareholder has one vote regardless of investment level, seniority or position in the company.

The board holds its principle gathering each year in December.  At that meeting they review the previous year, set a budget and goal list for the following year.  At that meeting also the performance of the general manager is reviewed.  The day to day operation of the company is delegated management in the manner of most corporations.  The manager of Restif has all the normal powers of a manager including the power to hire and fire.  However, the manager is hired and evaluated by a board made up of representatives of those who are managed.  Power and authority flow both up and down.

Teams of between three and ten cleaners provide the cleaning service.  New hires must be voted into membership by their team after a trial period of 4 months.  These teams are structured to decentralize decision making, facilitate communication and maximize opportunity for patronage generation and distribution.  Restif distributes patronage advances at the end of each month allocated through a two stage system.

If you need additional information please contact me at natalie@restif.com. 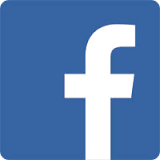 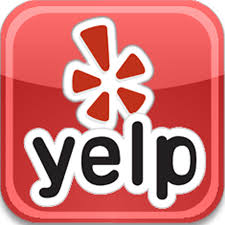